They say it’s better (to be) late than never. After almost 9 years Shallos has finally released ‘Epitaphs’, 10 songs about the endings of relationships, endings of life, endings of childhood and endings of this melancholy focus of songwriting.

Truthfully, most of the 9 years hasn’t been spent working on the album. But most of the songs were sketches bouncing around since shortly after the release of his second album ‘the Autumn Leaf’. It’s only been in the last year and a half that serious recording took place, and much of that time was spent on production and mixing.

Shallos songwriting starts from the music first, the story that comes from the lyrics evolves and much of the time seems to take on a subjective meaning to other people. But there are attempts at being more straight-forward with the lyrics, ‘lemondrop’ is a post eulogy to his father, written with imagery from the funeral. The title was taken from a line from ‘Somewhere Over the Rainbow’, which was performed by his cousin Harold on the finnish harp instrument called the Kantele.

Epitaphs also marked the first time Mark had asked someone to play on the album. Issac Rohr played cello on four of the tracks. 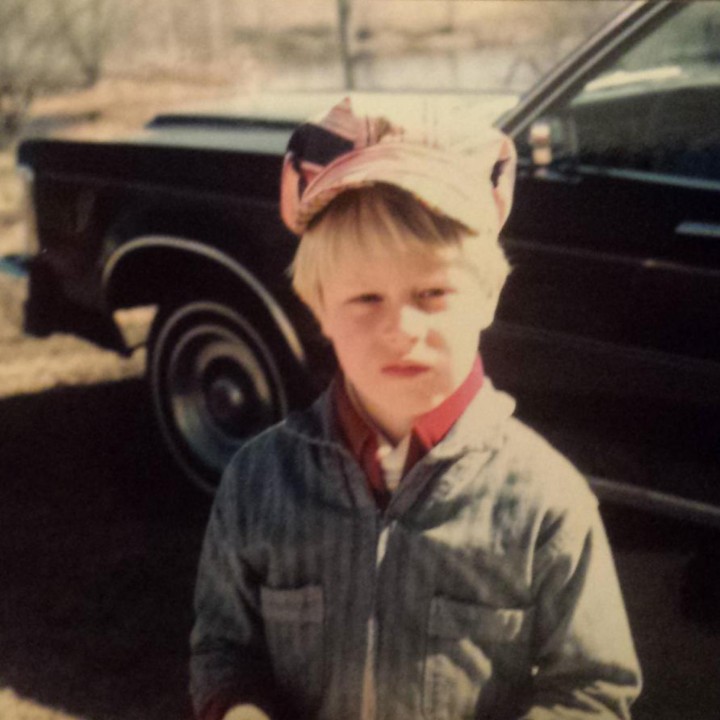